Support children who have been torn from home this winter

In Afghanistan, thousands of children are torn from home, forced to leave the safety of their family in search of work because of ongoing conflict and acute poverty.

11-year-old Jawad’s father died last year. As the oldest of his siblings, he had no choice but to embark on a long and treacherous journey to Iran to try and find an income for his family. Their situation was so desperate, it was their only chance of survival.

After walking up mountains, with no food or water for two days, Jawad reached Iran. But once he was there, he was unable to find work. Everyone turned him away for being too young.

Jawad ended up sleeping on a construction site. Cold and vulnerable, and without the money he needed to support himself, he was desperate to go home and see his family. Jawad made it as far as the border between Iran and Afghanistan, where he was found by a War Child staff member.

It’s awful to think about what might have happened to Jawad, but thankfully War Child found him.

We are working around the clock to find lost children and give them a safe place to sleep and warm food to eat, as well as providing psychosocial support while we trace their families and bring them home.

As well as reuniting vulnerable children like Jawad with their loved ones, with your help we are working to help some of the poorest families access food and other basic essentials. The money raised from this appeal will also mean we are able to provide catch-up education classes, apprenticeships and livelihoods training for young people and their families, keeping children safe at home.

But we can’t do it without you.

“Winter has arrived and every family has bought blankets and prepared for the winter, but we are unable to buy anything. We don’t have anything to eat.” – Jawad.

This winter, your gift will go even further to help children who have been torn from home. The donations you raise through Peace Band will be doubled by the UK government.

By fundraising for War Child and supporting our Torn From Home appeal you will help get children back into schools, create work opportunities and provide emergency cash assistance to families in Afghanistan, to ensure that children no longer have to make dangerous journeys in search of work. 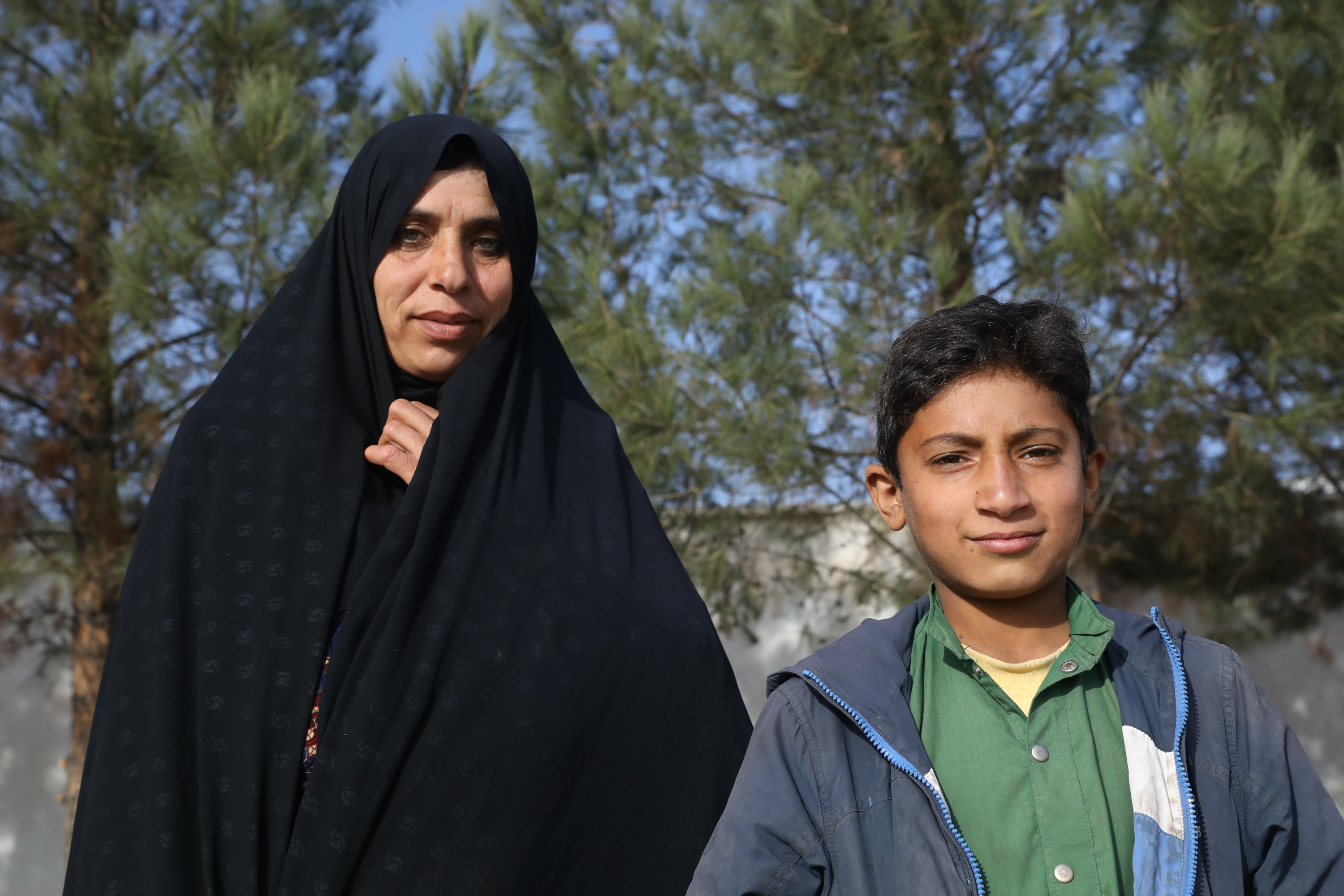 More about this Aid Match appeal with the UK government

From 19th November until 18th February, all donations from UK based donors through JustGiving to our Torn From Home appeal will be matched pound for pound by the UK government.

Find out more about our appeal.

We use cookies to help make this website better, to improve our services and for advertising purposes. Learn More